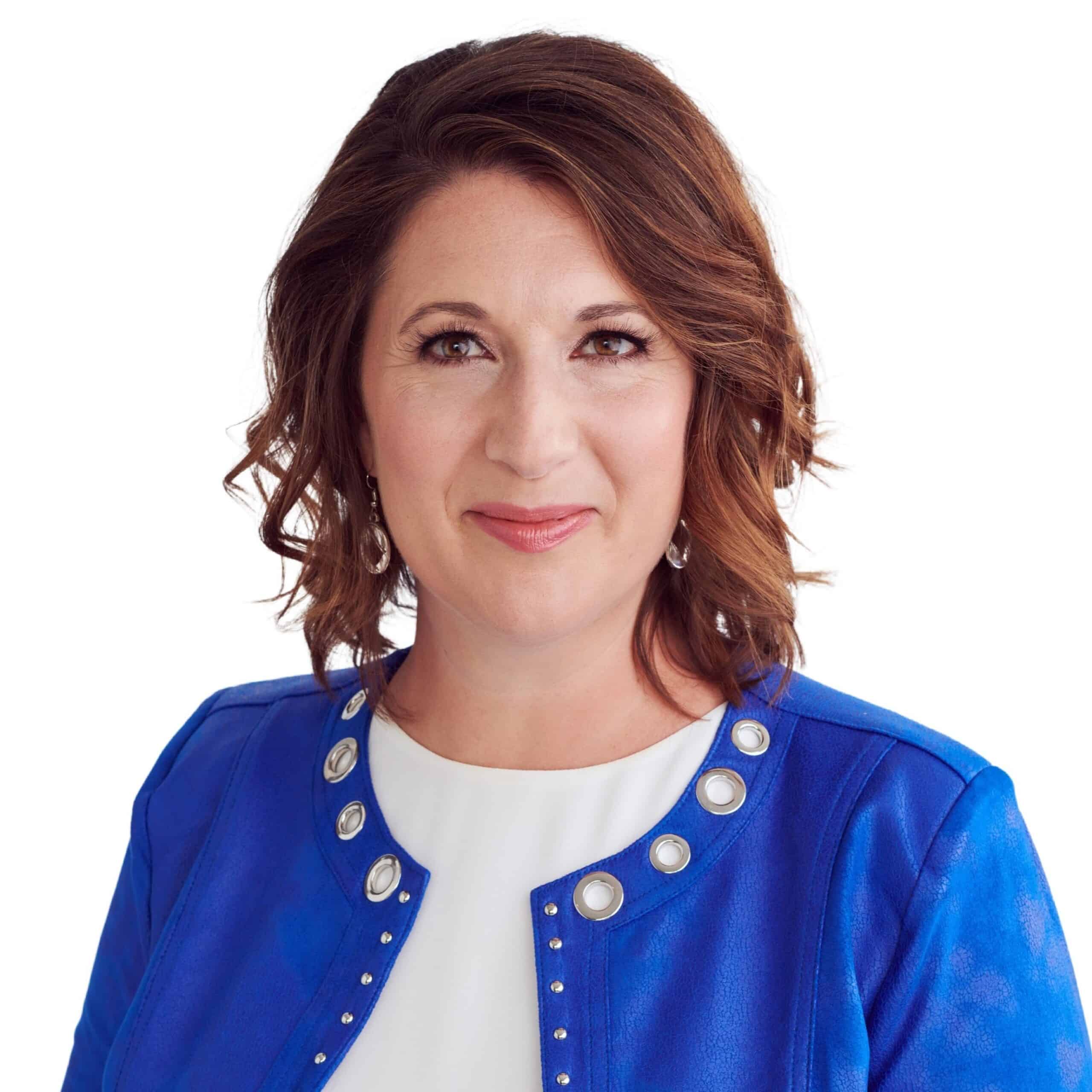 With no prior insurance experience, Sarah Pappas became licensed in September 2012 and joined Symmetry in December 2013 with the goal of wining big.

Plugging into the SFG system, Sarah built her Agency at a record pace of 7 months while also dominating the personal production side of this business as the #1 Producer for SFG’s 2014 National Conference, “Top 3 Producer” of 2014, “Top 5 Producer” of 2015 and along with her husband Mike, won the 2017 “March Radness” Builders competition. In August of 2018, the mySFGteam Agency became the 24th Agency to reach Symmetry’s top contract level and produces more than many Insurance Carriers per year!

Today, Sarah and Mike are focused on sharing the Gift of Symmetry with other leaders looking to TRANSFORM THEIR LIFE! 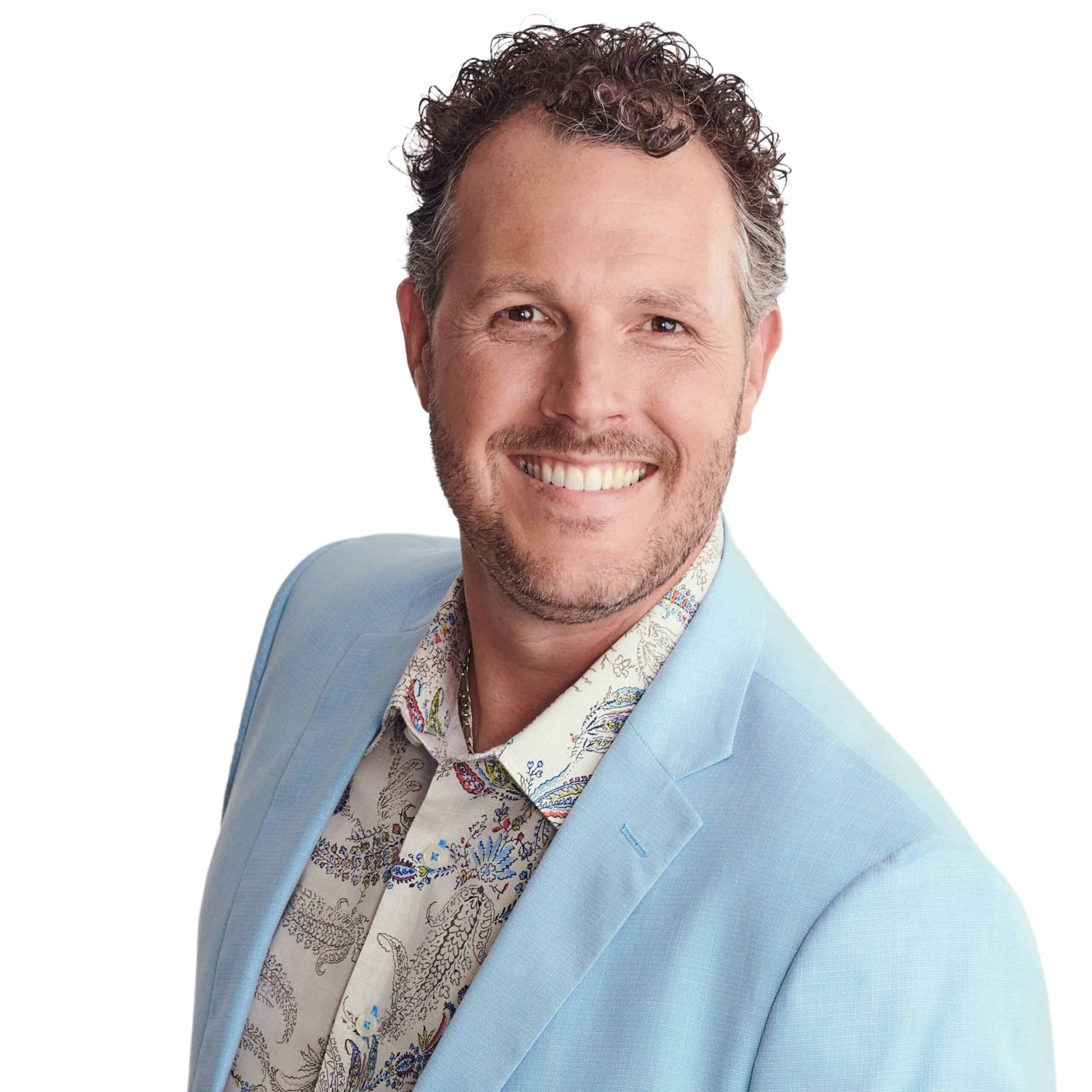 Attending National Conference as a “supportive spouse” is where Mike Pappas first saw the opportunity available with Symmetry Financial Group. Having consulted with thousands of businesses in his prior profession Mike saw a company with an unbeatable business model.

What really stood out were the ‘intangibles’ like SFG’s world class culture and seeing the owners being extremely grounded, down to earth leaders. This is what Mike accredits to giving him the confidence to walk away from a 6 figure income and VP level position.

In addition to Symmetry, Mike helps entrepreneurs discover their true self in order to create their ideal future. Through authoring several books, Hosting a #1 Podcast, The Contract CFO Show and creating a money course designed specifically for Symmetry Agents! 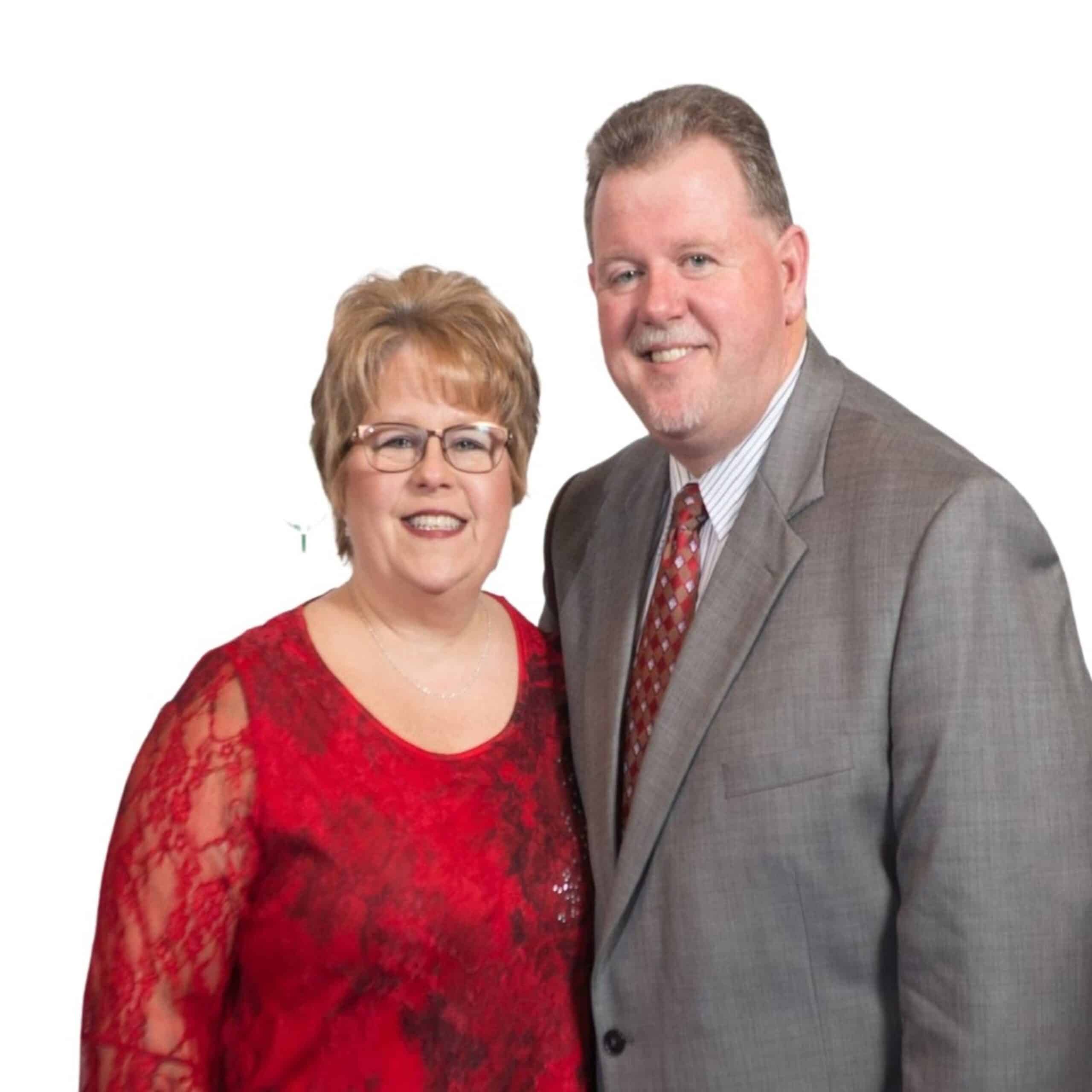 Married for 30 years, Phil and Beth approach life as a partnership. They joined the Insurance Industry in 2011 and became RVP’s with Primerica. Eventually becoming disillusioned, he left to pastor a church and run his small family owned piano moving business.

After two months of letting a recruitment email sit in his inbox, Phil scheduled an interview and attended conference.

Phil and Beth became students of the Symmetry System and only 10 months later they became Agency Owners! Today have one of the fastest growing businesses in all of Symmetry! 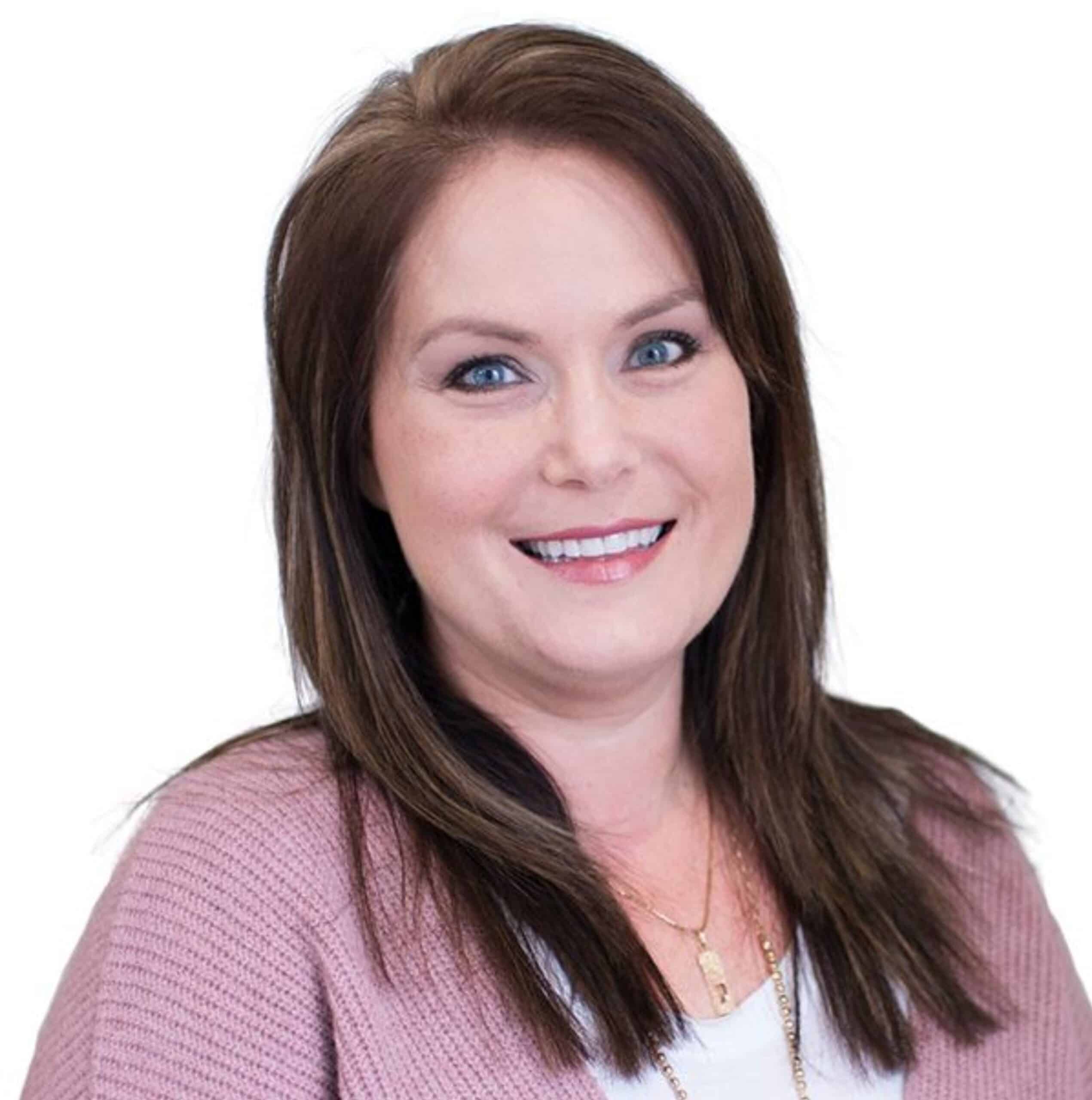 Beth Maddox is an Agency Owner known for her excuse-eliminating work ethic and focus on mentoring new agents and developing leaders.

Prior to joining SFG, Beth was a small business owner looking for freedom from traditional retail hours. After being introduced to Mortgage Protection Insurance in 2013 by a friend, Beth Maddox started part-time and within a year had sold her retail business to build an Agency with Symmetry on her terms. 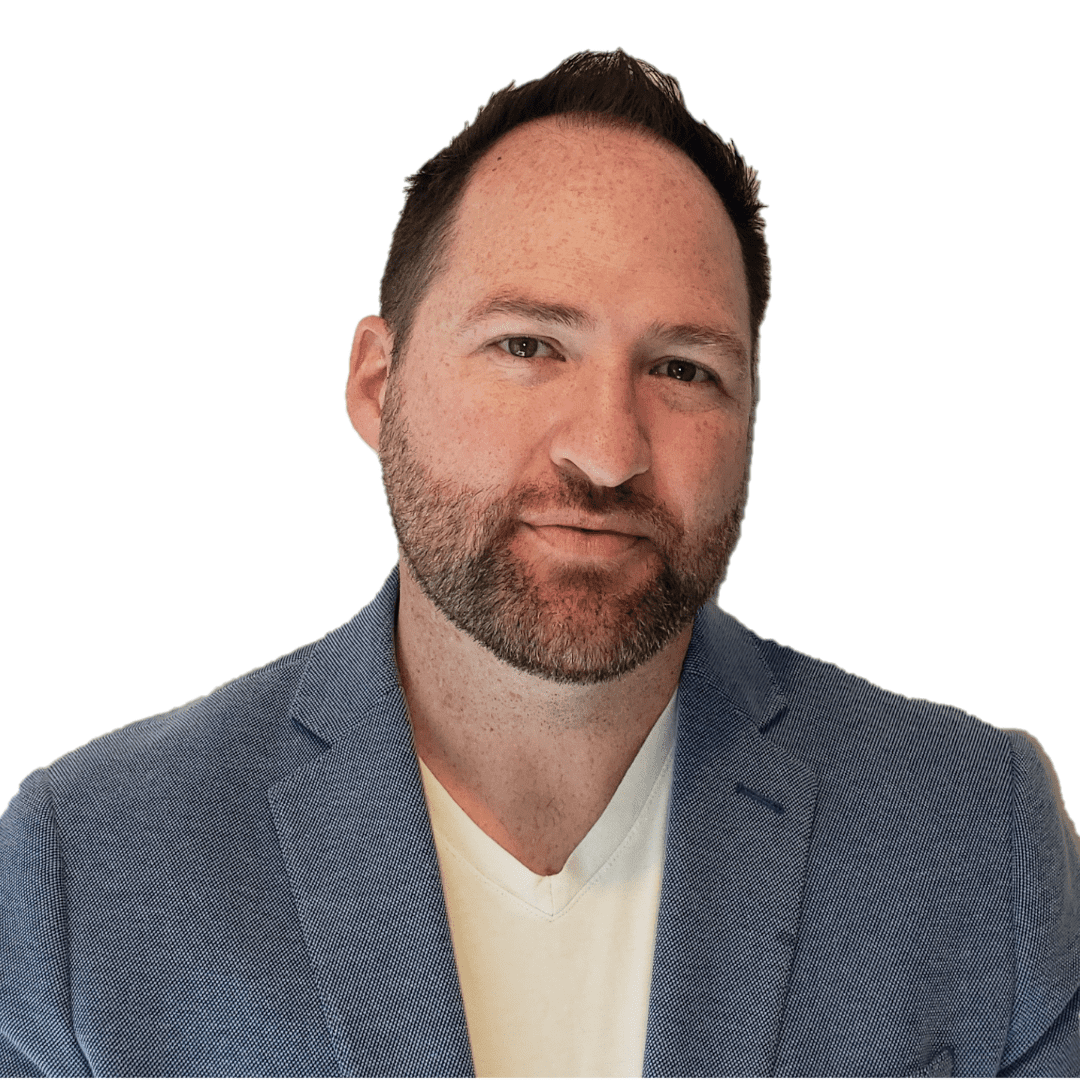 After 6 years of searching for the right vehicle to build a massive team, Jacob Peterson joined Symmetry Financial Group in November 2016.

During his first Conference, Jacob committed to becoming an Agency Owner in the next 6 months.

As a result, Jacob holds a record for becoming one of the fastest Agency Builders while also being a top personal producer with mySFGteam. 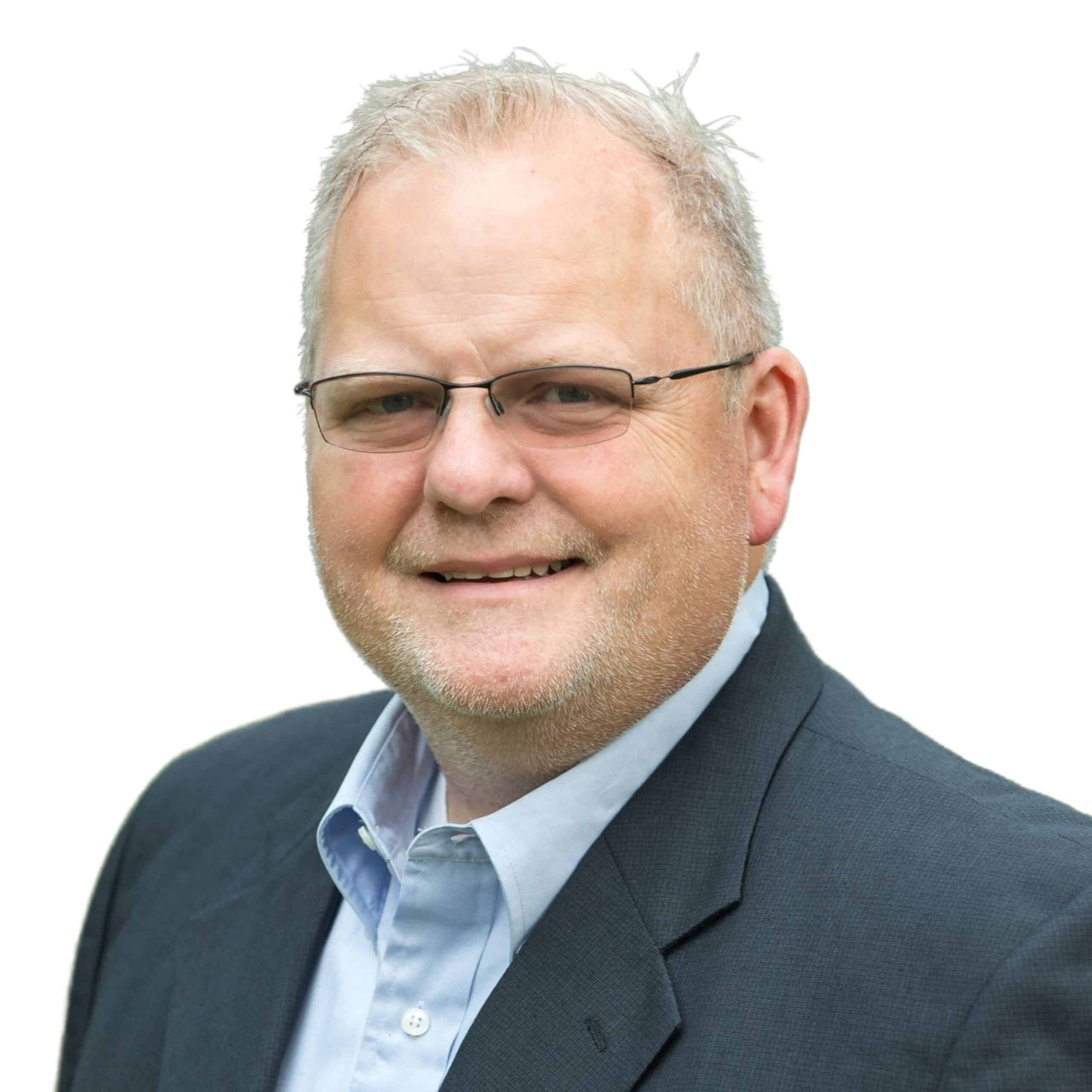 After spending decades in corporate management, Steve experienced the pains of downsizing. At 52, Steve was looking for something he could own and build a passive income.

Starting part-time, Steve immediately followed Symmetry’s system and became a consistent producer. Working part-time, Steve became a Key Leader in 15 months. Steve signed his Agency Owner Agreement only 32 months after joining Symmetry. He and his wife Shana and their 2 children are grateful for the lifestyle their Symmetry business provides. 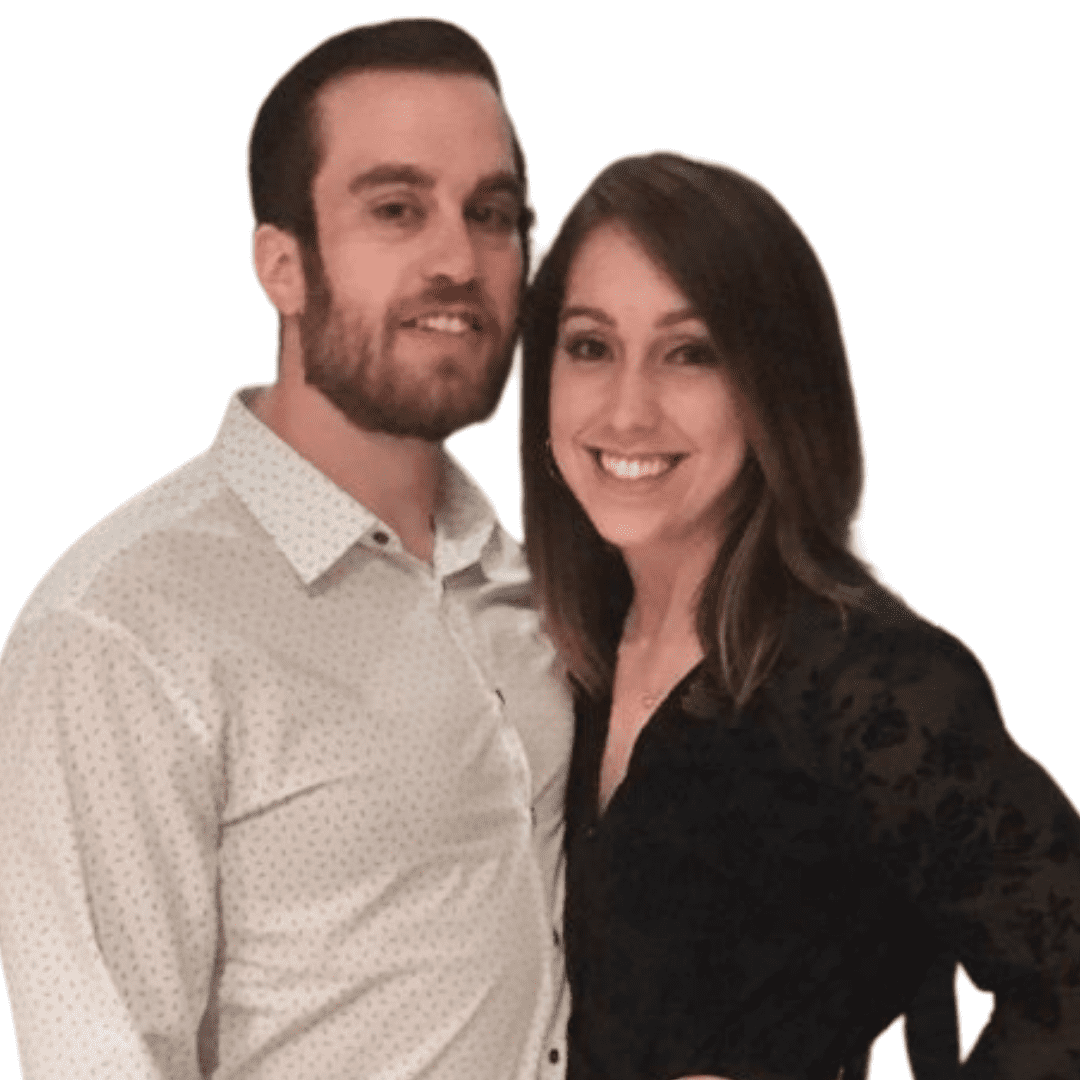 A highly competitive athlete, Gabby joined Symmetry Financial Group with the desire to create her life.

With zero prior Insurance experience, Gabby qualified in her first year as a Symmetry “Top Producer” by personally producing over $25k two consecutive months in a row!

She has since recruited her husband Fred and together they are building a future with Symmetry! 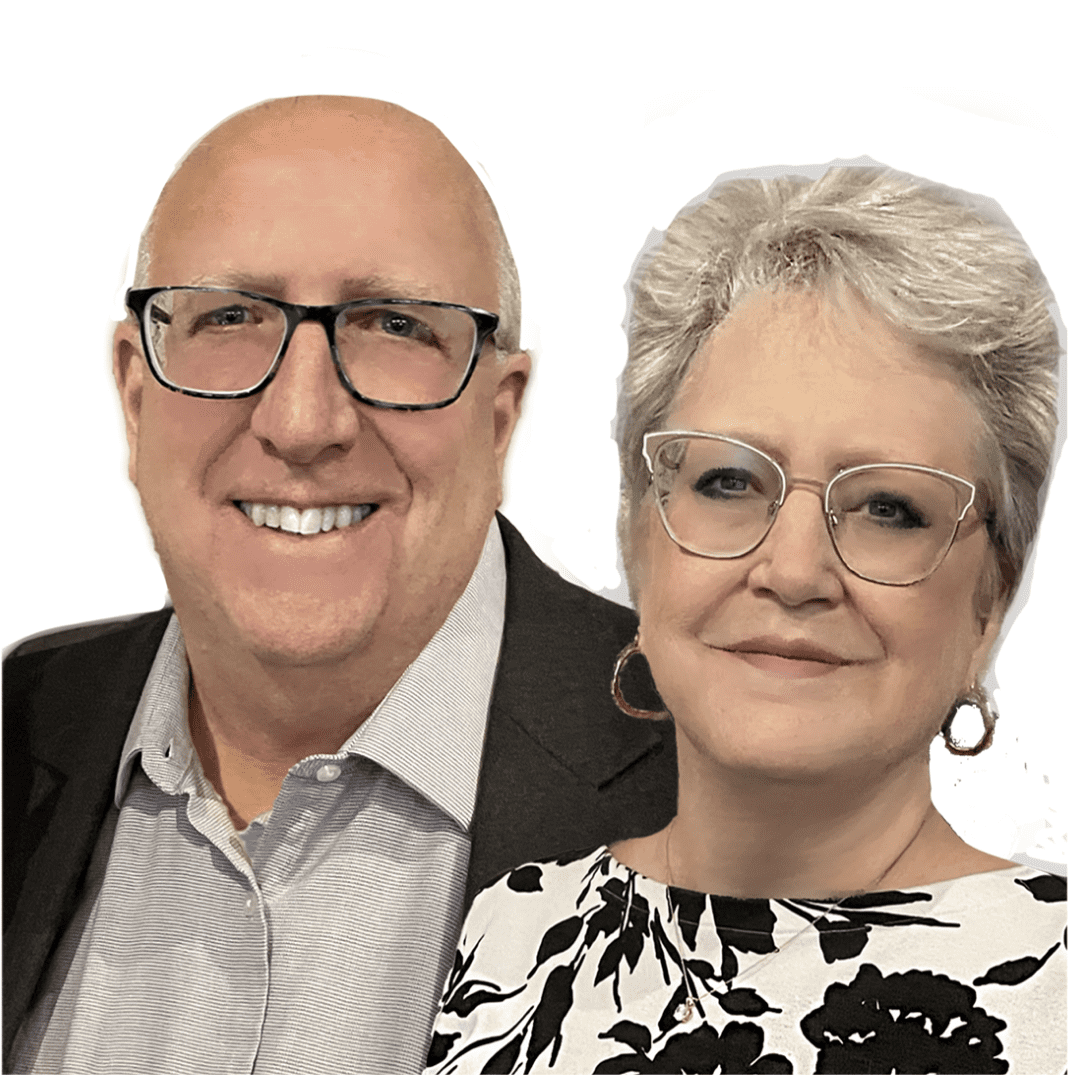 When Anne found Symmetry in 2015 off a cold call from Mike Pappas, she knew she had found something special. It only took her 2 years to convince her engineer husband to take a look! Once he did, he was hooked! Glenn started part time while working another full-time job and running another part-time business, and within 18 months became full time with Symmetry. Firing his boss was one of the best days of his life!

Together they run their business as the dynamic duo known as G-Force! 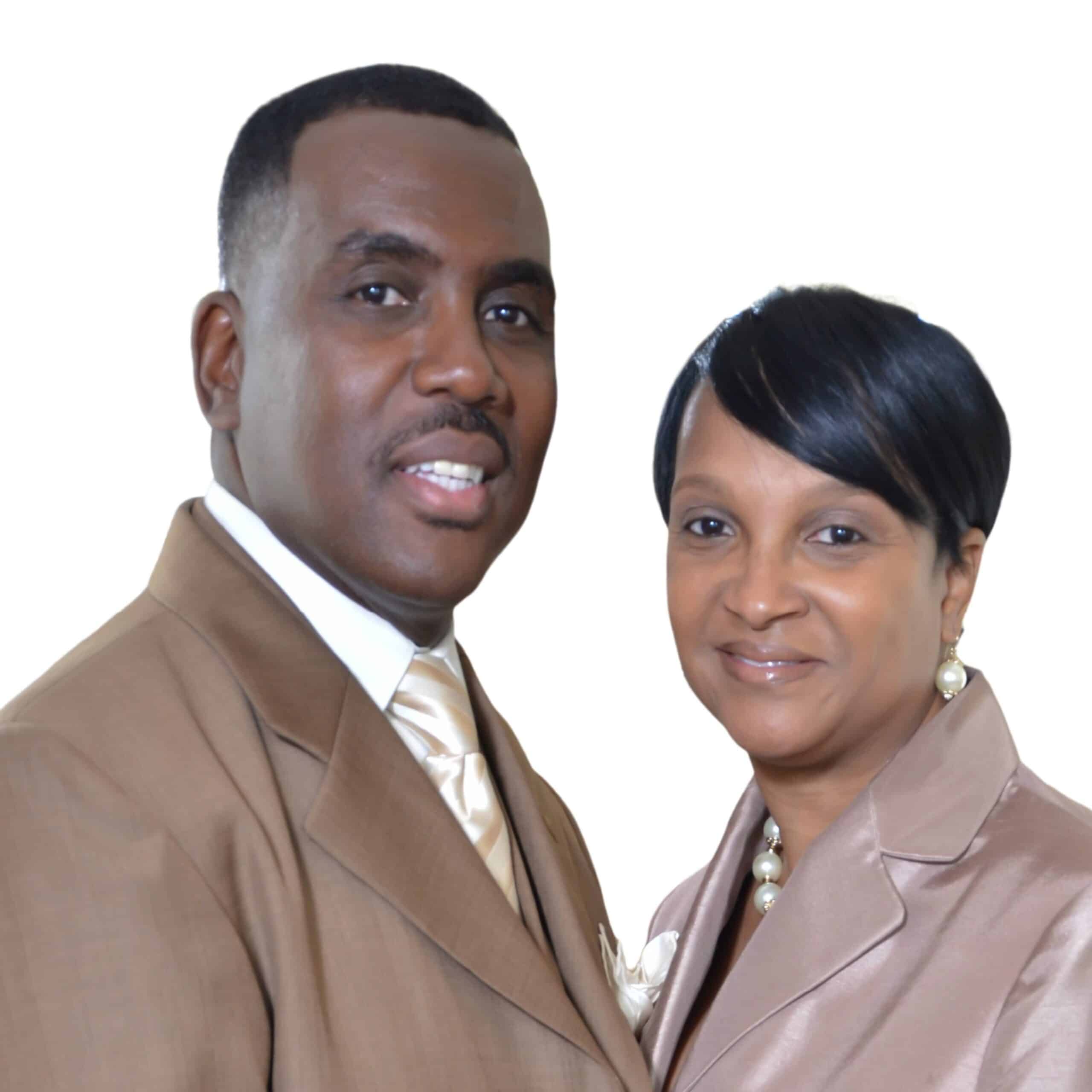 Bobby & Sheila Shine needed to find something flexible in order to fund their vocation of pastoring a local church. Previous attempts with the insurance industry proved unsuccessful until Phil Robertson told them about Symmetry in April 2018. Their skepticism vanished after they started helping protect families through Symmetry’s proven sales system. They’ve since transitioned from part-time to full-time all the while growing a team through their warm market, and are excited to help many more along the way. 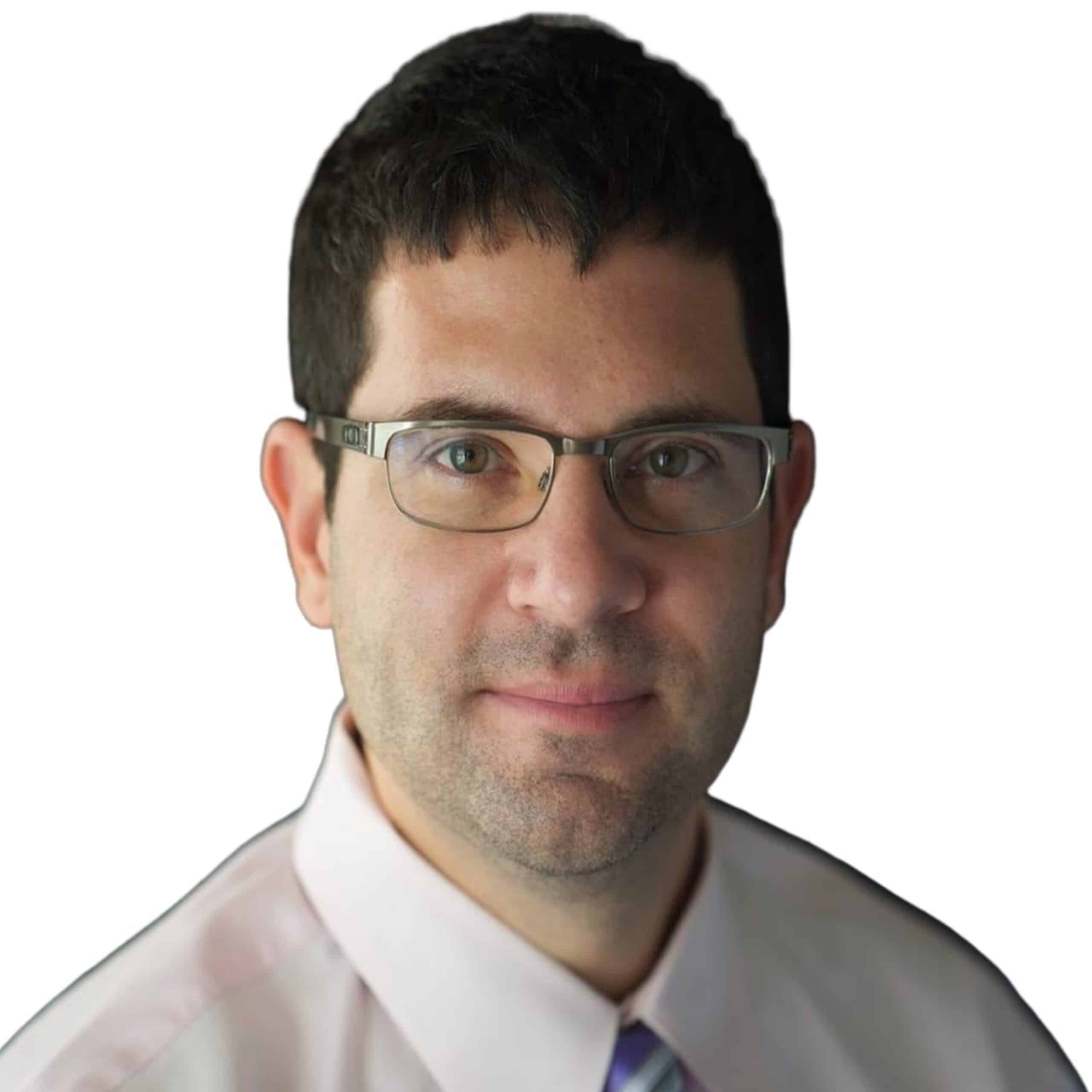 Brad spent several years in the insurance industry spinning his wheels working hard and yet not experiencing the life he envisioned. After connecting with Phil Robertson, he decided to give Symmetry 90 days to prove the system.

Not only did he become a Top Producer in those 90 days, he started building a team and earned Key Leader status in his 4th month in the business. Brad didn’t stop there! He became an Agency Owner exactly 1 year after joining Symmetry! Brad works hard for his wife Heather and their 2 children, Mason and Abigail. 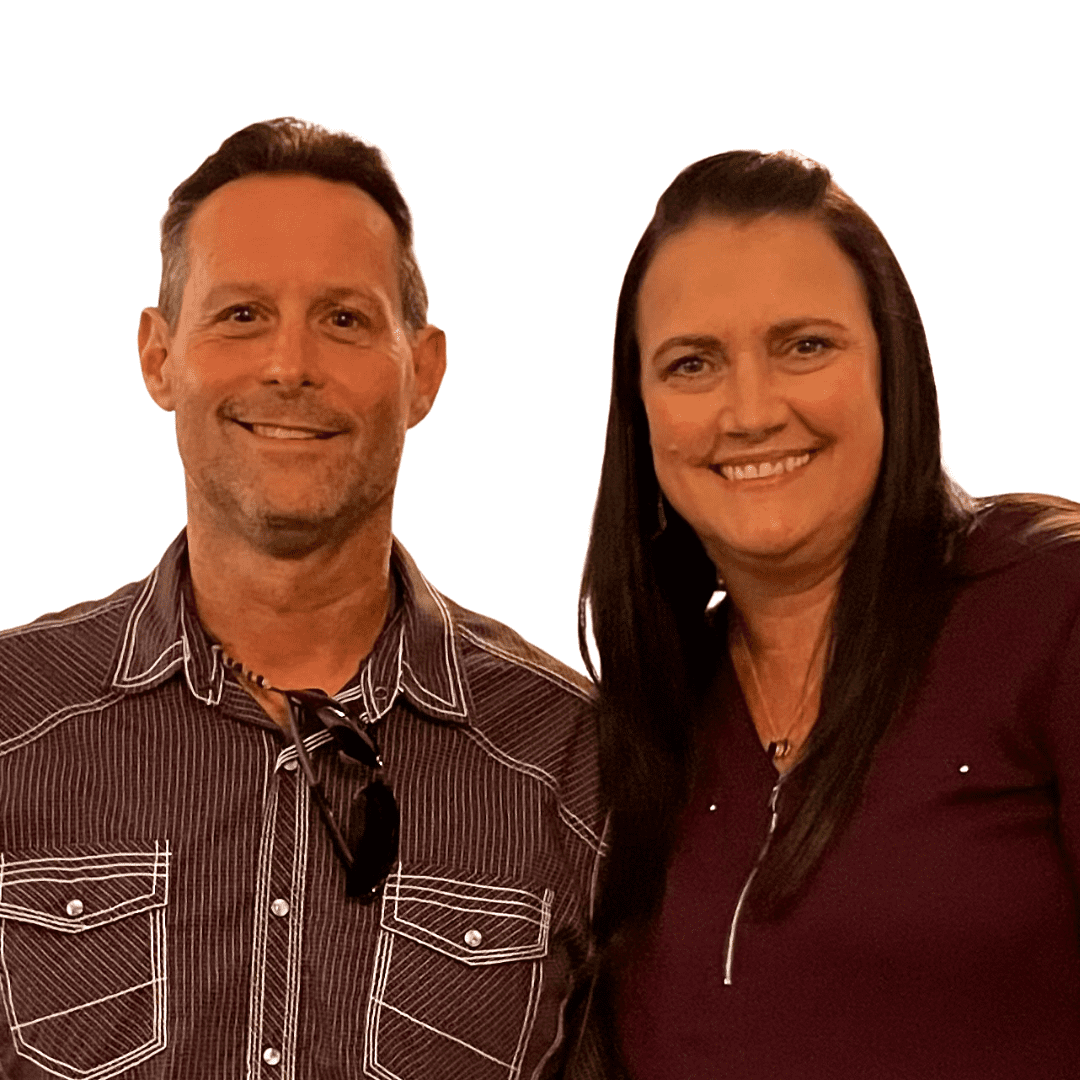 Charity worked in the Supplemental Insurance market with Aflac for 4 years. In March 2021, a friend & neighbor introduced her to Symmetry where she started working part time. After 2 months, she turned over her book of business to plant her flag full time.

Symmetry has challenged her and her husband, David, to grow & change to be a better version of themselves. The system, people and culture of Symmetry have awakened in them a vision, dream and hope. Charity & David are building a legacy for their family and are excited to help others to do the same. 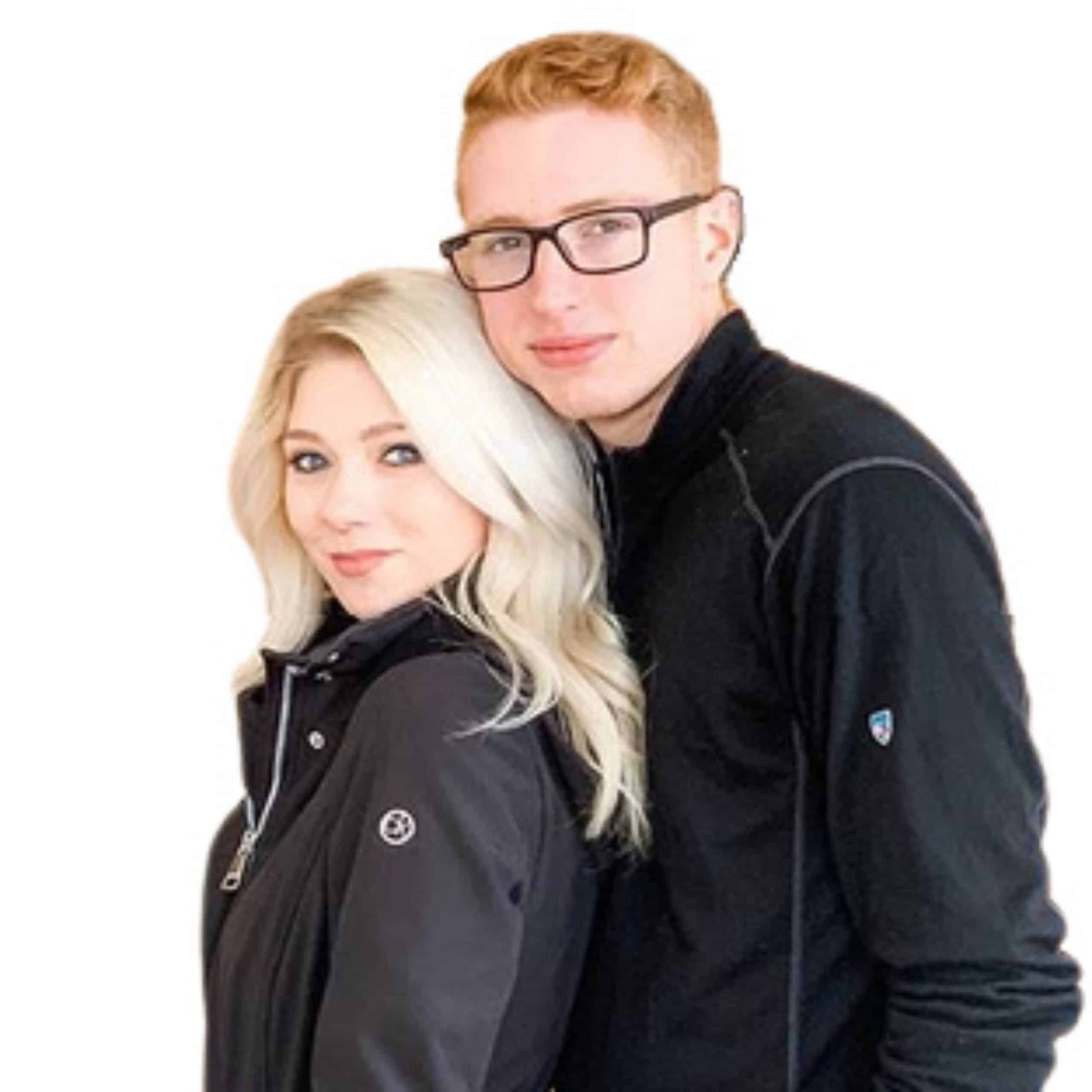 Starting part time, Andrew was looking for ways to grow in Leadership while controlling his time and income.

Together, he and Lauren get to play a part in changing lives by offering insurance solutions, a business opportunity, and practically impact the lives of others. 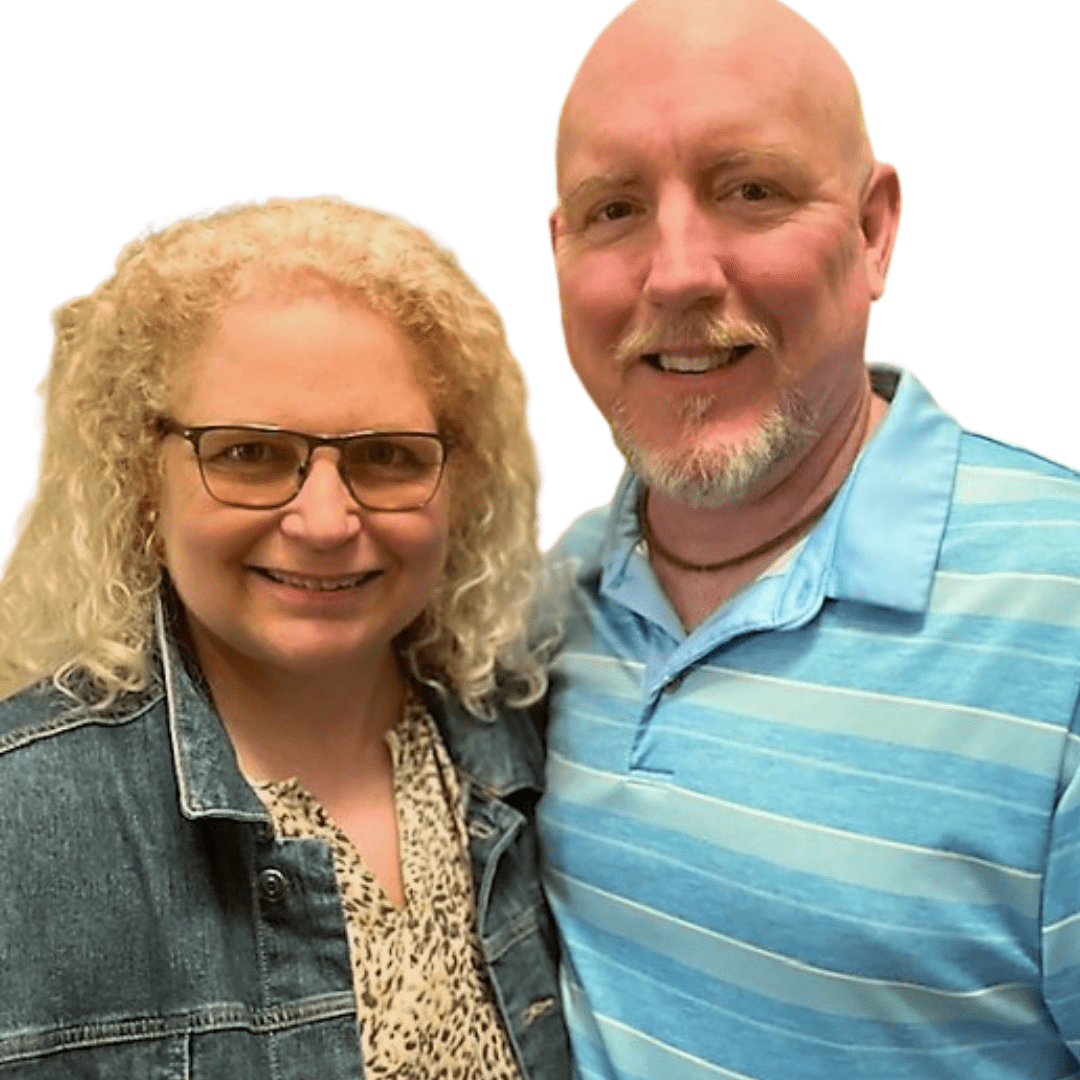 David transferred to Symmetry after working for 20 years in the oil and gas industry. After only a couple of months, he knew he wanted to build an agency. This desire pushes him to continue grow his mindset and skills.
Working with Symmetry gives him a gratifying feeling knowing that he helps taking care of families. His wife, Carol, has attained her insurance license & keeps all of the numbers straight while they and their business grow. 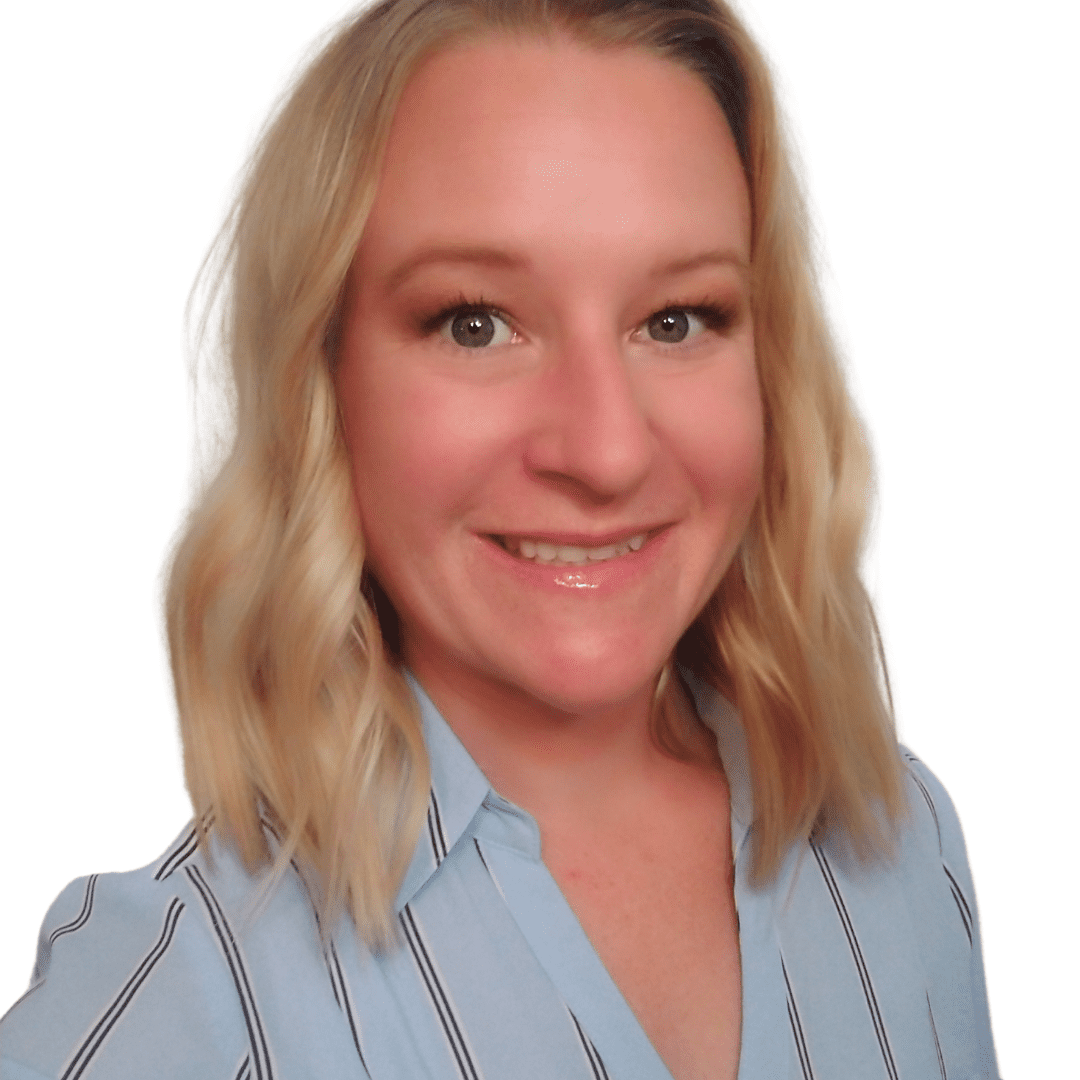 Gretchen was a property and casualty insurance agent before joining Symmetry. One day during a catch up call with Agency Owner, Steve Barnett, she learned about Symmetry and got interested in its culture. She did not get disappointed as she is now able to work her schedule around being a single mom. The opportunity to make money while having a true work life balance is what she enjoys most in Symmetry!

Enjoy working with people and know how to make yourself work?

Ready to take the next step toward purposeful work that puts you back in control of your life?

Take the next step toward joining the mySFGteam Agency with Symmetry Financial Group!